AACE are delighted to be attending the virtual DPRTE event on 3rd September.  We would love to welcome you to our virtual stand – to attend the event click here .

The Military Aviation Authority (MAA) is the Regulator for all UK Defence aviation activity.  The Head of Mechanical, Propulsion and Systems (MPS) within the MAA Certification Division initiated an Independent Technical Review and re-write of the Regulatory Articles (RA) 5600 Series and the Engine Publications Suite. AACE’s team of highly qualified and experienced personnel in the field of Propulsion Systems and Regulation won the contract to complete this task.

The AACE team reviewed the 3 publications and the extant RA5600 Series for appropriate regulatory content for inclusion in the revised RA5600 Series.  A Disposition Matrix was introduced detailing all 224 elements of the reviewed documents and used to record the sentencing of the elements, the proposals made by the team and the agreement by MPS of the review process.  The Disposition Matrix provided an auditable account of the review. The AACE team engaged with 22 Project Teams and Industry partners from the Regulated Community and their feedback was used to support the team’s thinking during the re-write of the RAs.  The 14 original RAs were reduced to 5 more relevant and coherent regulations. 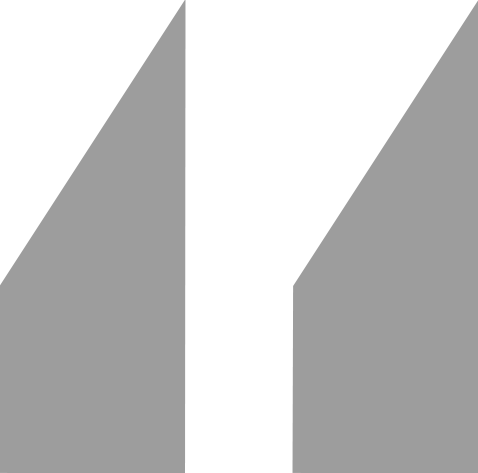 AACE is suitably qualified and experienced in air safety, airworthiness and integrity management, assuring the safe certification, operational readiness and continued airworthiness of a range of air platforms and sub-systems, reducing associated risk to life and air safety to as low as reasonably practicable.

With our experienced team of subject matter experts, we are committed to helping public sector organisations, as well as manufacturers and service providers in aerospace and defence and other safety critical industries, to improve safety, effectiveness and efficiency, without sacrificing flexibility or limiting strategic advantage.